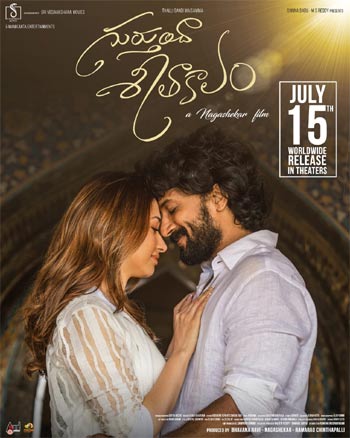 We were the first ones to reveal that Tamannah is doing a film with young hero Satyadev and the film has been titled Gurtunda Seetakalam.

The film is done with its shoot and today, the makers have revealed that the film will have a 15th July release worldwide.

The romantic drama is being produced and directed by Nagasekhar and MM Keeravani’s son Kala Bhairava has scored the music for this film.

Gurtunda Seetakalam is the remake of the Kannada hit Love Mocktail. Watch this space for more updates on this project.