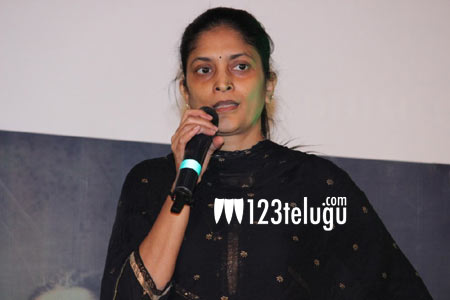 Sudha Kongara Prasad earned rave reviews earlier this year for her directorial debut film Guru, starring Venkatesh and Ritika Singh in lead roles. A former associate of Mani Ratnam, the filmmaker proved that she can handle a gritty subject like Guru with ease.

Now, if the latest buzz is to be believed, Sudha could soon collaborate with Vijay Sethupathi for an upcoming film in Tamil. Apparently, she was keen on approaching Siva Karthikeyan as well for the same film; however, because Siva is quite busy, she could end up working with Vijay Sethupathi, who shot to fame with Pizza and did several other acclaimed films after that.