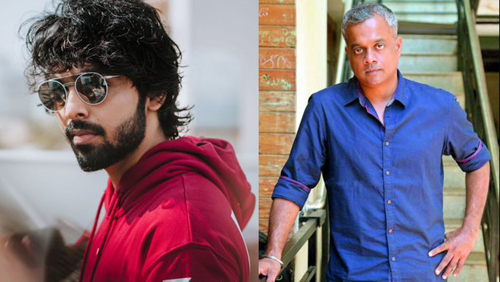 G V Prakash is a musician turned actor and Gautam Menon is a director turned actor who has made crazy changes to his career in the last two years or so.

What if they both act in one Tamil film together? Well, that is going to happen in the days to come. A film is being planned by the young director Mathi Maaran in their combination and the film was announced today.

The film will be bankrolled by the new production house D G film Company and will have Varsha Bollama as the heroine.