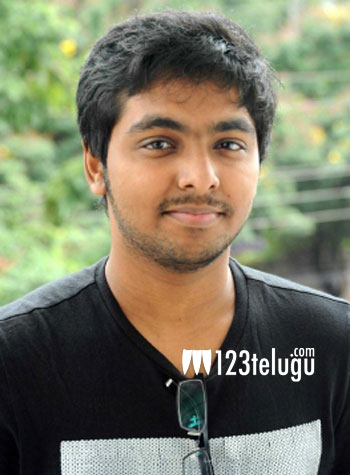 Music director and actor GV Prakash has been at the forefront of several political and social issues that are taking Tamil Nadu by storm in recent times. Earlier this year, he took a strong stand on the Jallikattu issue and now, he has joined the protesters at a village named Neduvasal to demand justice for the farmers and stop the proposed hydrocarbon project in the village.

Apparently, in the past few days, GV Prakash has visited several villagers in the region to understand the issue from the farmers and he’s using his social media presence to create more awareness about the issue. “At #neduvasal now with our Tamil family #StopHydrocarbonProject #SaveNeduvaasal #saveTN. let’s have more focus here … spread the word.TN Govt Pls announce CauveryDelta as Reserved Agriculture Zone #Wearewithfarmers #SaveNeduvasal #SaveTNDeltaFarmers #StopHydrocarbonProject,” GV Prakash posted on Twitter.

Meanwhile, he’s awaiting the release of his new Tamil film ‘Bruce Lee’ and he recently signed Bala’s upcoming film which also has Jyothika in the lead role.