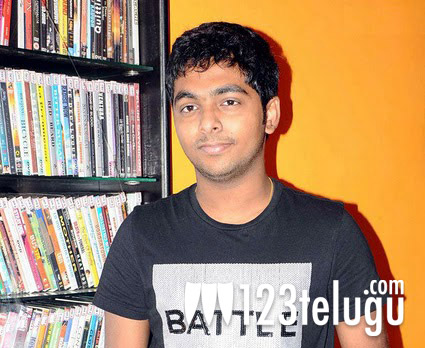 Popular music director, GV Prakash has played a cameo in an upcoming film titled Nirantharam Nee Voohale. Atharva and Amala Paul are playing the lead roles in this film. Of late, few technicians like directors and music directors have been playing cameos in films and it’s the first time that GV Prakash is going to play a small role. He recently took part in the film’s shooting and he is reportedly quite excited about his onscreen debut. Elred Kumar is directing the film which is being originally made in Tamil as Muppozhudhum Un Karpanaigal. GV Prakash is also composing music for the film. The film will release simultaneously in Telugu and Tamil early next year.