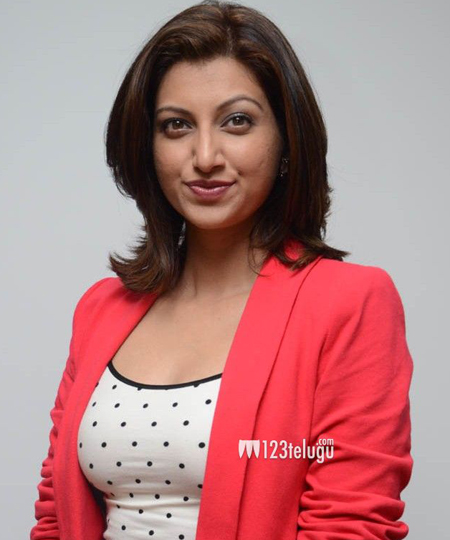 Actress Hamsa Nandini, who made her Tollywood debut with ‘Anumanaspadham’ came into the limelight with her character in Rajamouli’s ‘Eega’. From then on, she was mostly seen in special songs. Hamsa has done a special role in the recently released ‘Loukyam’ and was acclaimed for her performance as Brahmanadham’s wife Hamsa Sippy.

Speaking about her career, Hamsa stated that audience are enjoying her character and people who use to her as iron leg has started calling me golden leg. According to her, she is doing a full length character in ‘Rudramadevi’. She feels happy and at the same time confident for doing this performance oriented role.