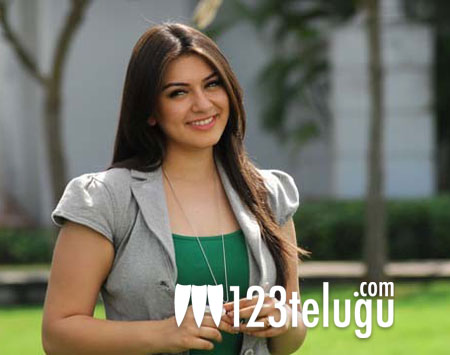 Hansika seems to be facing a tough time ever since she boarded the flight to Switzerland to take part in the shooting of her upcoming Tamil film Settai. She was supposed to join the film crew in Zurich, Switzerland to shoot couple of songs along with her co-star Arya. Initially, she was suffering from fever and soon after she began shooting the song, she was shocked to know that her bag was robbed from her vanity van. Apparently, her bag contained all her favourite gadgets and some money. The actress was quite upset about the entire incident and soon filed a complaint at the police station near the shooting spot. Meanwhile, her upcoming Telugu film Dhenikaina Ready will hit the screens shortly and she has plenty of films in Tamil which are at different stages of production.