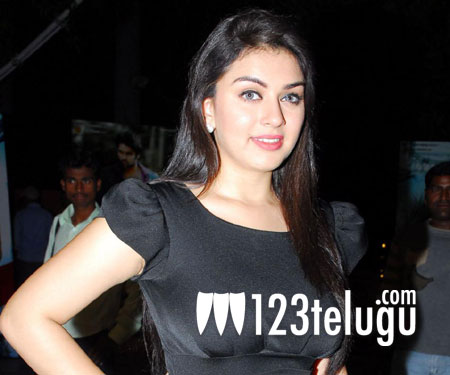 Hansika’s dream run in Tamil cinema doesn’t seem to end anytime soon. Within a year of her debut, the actress has amassed an incredibly huge number of fans and plum projects opposite some of the biggest stars. Now, she has been voted as the ‘Dream Girl’ of Tamil Cinema by a Tamil Association in Singapore. The actress flew to Singapore to receive the award and she’s quite excited about the new tag which she has earned. She’ll soon be seen in Manchu Vishnu starrer Dorakadu and another Tamil film OKOK.