Hansika requests not to draw comparisons with Baahubali
Published on Sep 29, 2015 1:05 am IST 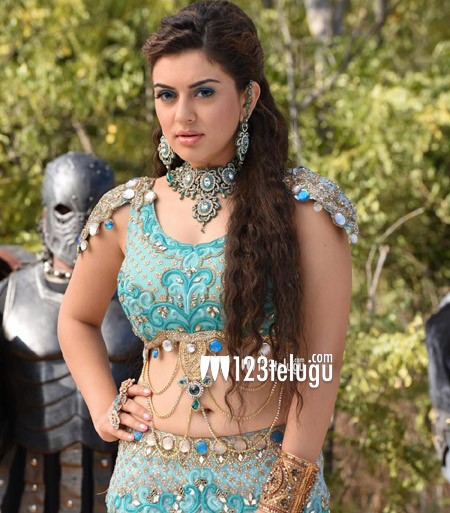 As the release date is in the offing, Puli team is busy with the aggressive promotions. The film is gearing up to hit the screens on October 1st. Directed by Chimbu Devan, it has Shruti Haasan and Hansika as the female leads. Devi Sri Prasad is the music director.

Speaking to a popular media outlet, Hansika requested the audience not to compare Puli with the recent blockbuster Baahubali. She said that Baahubali is a pure war film whereas Puli is filled with lots of fantasy elements. She expressed confidence about the film’s success at the box office.

Kannada actor Sudeep and yesteryear actress Sridevi will be seen in important roles. SVR Media is releasing the film in Telugu.