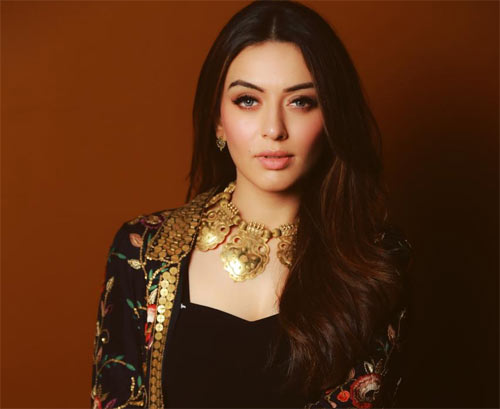 It’s been a while since Hansika has acted in a Telugu film. Her last Telugu film, Tenali Ramakrishna, in which she was paired opposite Sundeep Kishan, didn’t quite work well at the box-office. Interestingly, she is all set to return to Telugu after a gap with an interesting film titled 105 Minuttess.

Directed by Raju Dussa, the film will be produced by Bommak Shiva under Rudransh Celluloid banner. The entire film will feature a single character, was essayed by Hansika, and it is being described as a single-shot film with no editing. The makers are claiming that it’s the first of its kind film in Indian cinema.

Hansika is said to be quite thrilled about playing a fascinating character and she is confident that the film will remain a milestone in her career. Cinematographer Durga Kishore said that the film’s making is going to be a big challenge. We will have to wait and see how Hansika and the makers pull off this ambitious film.