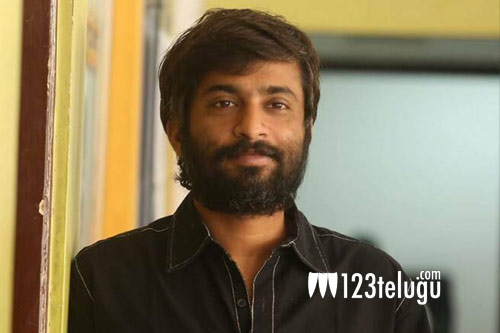 Hanu Raghavapudi is a talented director but things are not working out well for him as of now. His last few films have bombed badly at the box office.

So, he went underground and prepared a solid subject and convinced Malayalam superstar, Dulquer Salman to do the film. Swapna Cinema was supposed to do this film on their banner.

But the latest we hear is that due to the lockdown, many dates of Dulquer have gone for a toss and that is the reason, the young hero has put this film on hold as of now.

This film will be greenlit only when Dulquer wraps up his pending assignments as of now. For now, the talk is that Hanu is busy scripting for his other films.