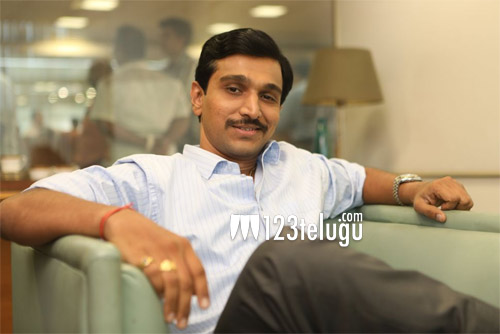 Yatra, the 2019 biopic on former Chief Minister of Andhra Pradesh YS Rajasekhara Reddy, made a lot of buzz upon its release. This Mammootty-starrer was directed by Mahi Raghav and produced jointly by Shashi Devireddy and Vijay Chilla, who had announced the film’s sequel, a biopic on YSR’s son YS Jagan.

Now, the latest buzz reveals that happening young Bollywood actor Pratik Gandhi of Scam 1992 fame is in talks with Yatra makers to reprise YS Jagan’s role in the sequel. Apparently, Pratik was quite excited about the project and readily gave his nod. However, we will have to wait until the makers come up with an official announcement.

Yatra 2 will be made on a pan-India level and the film will showcase YS Jagan’s entry into politics following his father’s demise and his rise to the CM chair.