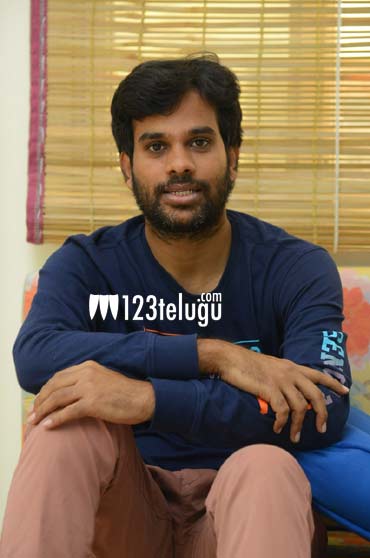 Young mega hero, Vaishnav Tej has made a solid debut with the romantic drama Uppena. The film has crossed the 50 crores mark and is still minting money in several areas of Telugu states.

It is a known fact that Tej is done shooting for a Krish film and has also signed a project for producer BVSN Prasad. The gossip now going on reveals that none other than the director of Jathi Rathnalu, Anudeep is going to direct this film.

Though this news is not yet made official, things are almost set is the talk from the film circles. If this project happens, it will be interesting to see what kind of a film will Anudeep make with Tej.