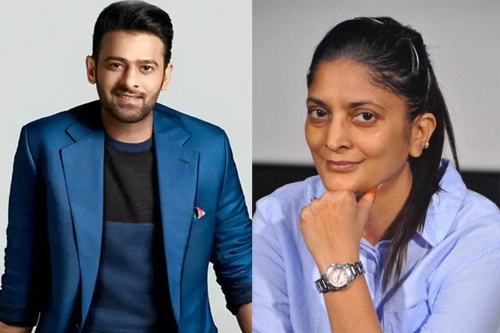 Sudha Kongara has become one of the most wanted directors in the country post the release of Aaksam Ne Haddu Ra. The success of her film brought Sudha so many big offers but the noted director has kept things in suspense.

Sometime back, the update was that Sudha has locked her next with a big hero and she will announce it soon. The buzz in the Tamil media is that Sudha has met Prbhas recently and has narrated a script to him.

So, only time will tell as to when Prabhas will okay Sudha or not. Prabhas has no time as he is busy with multiple films in his kitty.