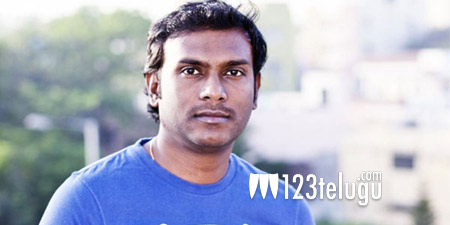 Director Puri Jagannadh and Nandamuri Balakrishna joined forces for the latter’s 101st movie. The film’s cast and crew details are still under wraps. But according to the latest update, happening music composer Anup Rubens has been hired on to score for this much-awaited project.

This will be Anup’s first collaboration with Balayya, while he had earlier scored for Puri’s Temper, ISM, Heart Attack and Nenu Naa Rakshasi. Fans are expecting an explosive soundtrack from this maverick trio.

This as-yet-untitled movie will be produced by Bhavya Creations banner. The film is slated for a grand Dasara release.