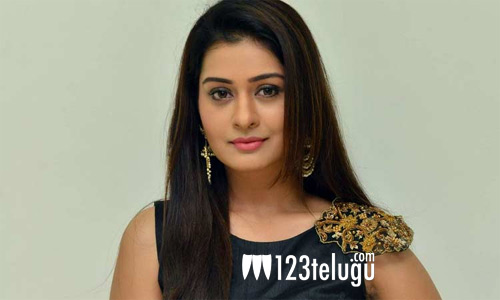 It’s well-known that actor turned director Rahul Ravindran’s second directorial venture will feature Nagarjuna as the main lead. The film will be a sequel to Nag’s yesteryear hit romantic comedy, Manmadhudu. The sequel is expected to be launched soon in this month.

Meanwhile, if the latest buzz in Tollywood circles is anything to go by, RX 100 actress Payal Rajput is said to have been roped in as one of the leading ladies in Manmadhudu 2. Apparently, the film will feature two heroines, just like the first part. However, we will have to wait for an official announcement confirming the speculation about Payal being part of this project.

Manmadhudu 2’s first schedule will take place in Portugal, where a major portion of the film will be shot. Nagarjuna will be producing the film under Annapurna Studios banner. Stay tuned for further updates.