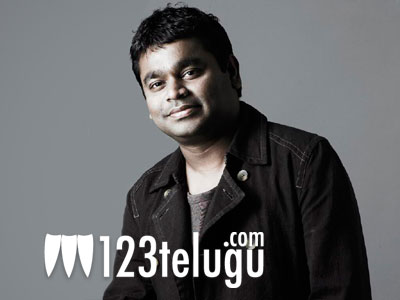 The Mozart from Madras, A.R. Rahman, turns 46 today. Born as A.S.Dileep Kumar on January 6th 1966 into a Tamil musical family, Rahman spent his formative years in Chennai under the tutorship of various music masters. He worked as an assistant under Ilayaraja, Raj – Koti and a few other masters before graduating in Western Music from the Trinity College in Oxford. Rahman converted to Islam in 1989 after his sister fell severely ill.

Rahman started out with music compositions for advertisements before getting a break with Mani Ratnam’s ‘Roja’ in 1992. That movie catapulted him to national stardom and there has been no looking back ever since. His association with Mani Ratnam is by now legendary. Rahman grew in stature over the years to become arguably the most popular Indian Music Director of this generation. His music is a nice mix of eastern rhythms and western instruments.

Rahman tasted international success with the Oscar award winning ‘Slumdog Millionaire’. He won himself two Oscars for that movie though many acknowledge that it is not his best work. Rahman has moved on to the international stage now but he is making sure that works on atleast one or two Indian films a year.