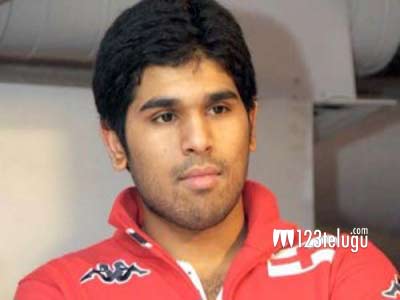 Yet another new entrant from the mega family, Allu Sirish celebrates his 27th birthday today. Son of renowned producer Allu Aravind and stylish star Allu Arjun’s brother, Sirish was born and brought up in Chennai.

After being behind the scenes in his father production house Geetha Arts, Sirish made his movie debut with the unconventional film Gauravam. The film failed to score a hit, but Sirish was recognized for his acting.

After a brief gap, Sirish joined hands with hit director Maruthi and relaunched himself with Kotta Janta. Though the film opened with mixed response, it went on to do well at the box office. Sirish was paired with Regina in this unusual love story.