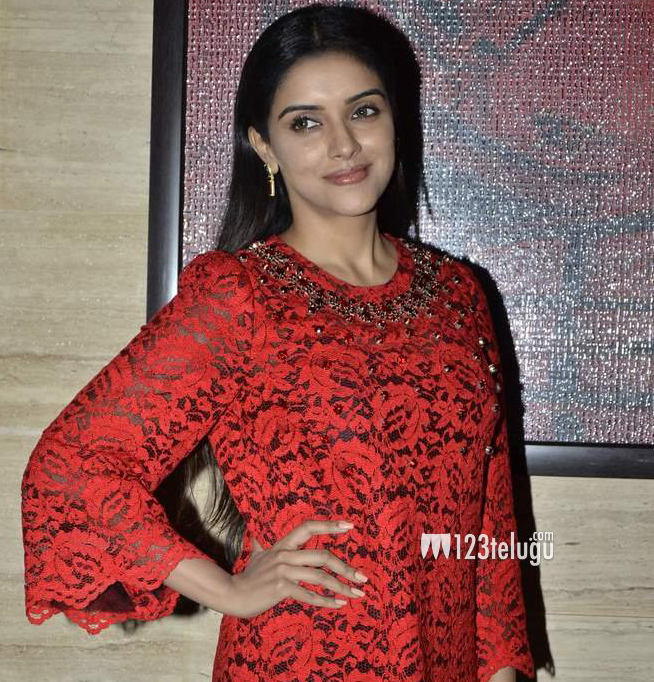 The very lovely and beautiful Asin celebrates her 28th birthday today. Born in Kochi, Kerala, Asin began her acting career with a mobile advertisement. In that very same year, she made her movie debut with the Malayalam film ‘Narendran Makan Jayakanthan Vaka’ at the age of 15.

In 2003, Asin made her Tollywood debut with Puri Jagan’s ‘Amma Naana O Tamil Ammayi’. The movie went on to become a huge hit and also won Asin the Filmfare Best Actress award. She was later seen in hit films like Gharshana, Lakshi Narasimha and Shivamani.

During the period of 2004-2008, Asin was quite popular in the South Indian Film circuit. She gave numerous hits one after the other. Asin moved base to Bollywood when she was given the opportunity to appear as the female lead in Aamir Khan’s Ghajini. The movie went on to collect 100 crores at the box office and made Asin an overnight sensation.

Asin is currently working in Hindi films and has given hits like Bol Bachchan, Ready and Housefull 2. 123telugu wishes Asin a very Happy Birthday.