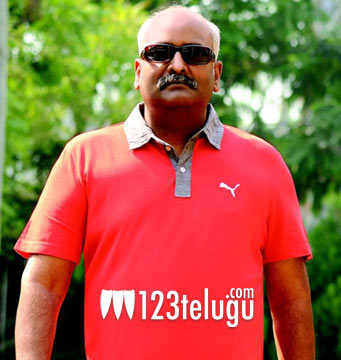 Without a doubt, M.M.Keeravani is one of the most admired and respected music directors of the Telugu Film Industry and today is his birthday. Keeravani was born on 4th July 1961. Not much is known about Keeravani’s early life. He started his film career as an assistant to famous composer Chakravarthy in 1987 and his first film as a music director was ‘Manasu Mamatha’ which released in 1990. Known for his unique ability to compose rousing background scores by understanding the story’s requirements, Keeravani has scored some memorable albums for some of the biggest blockbusters of the Industry.

Keeravani also scores music for Bollywood under the name M.M.Kreem. He also goes by the alias Maragatha Mani. The celebrated music director scored tunes for over 200 movies in various languages so far. Keeravani has won a National Award in 1998 for the movie ‘Annammayya’. He also has 8 Nandi Awards to his credit.