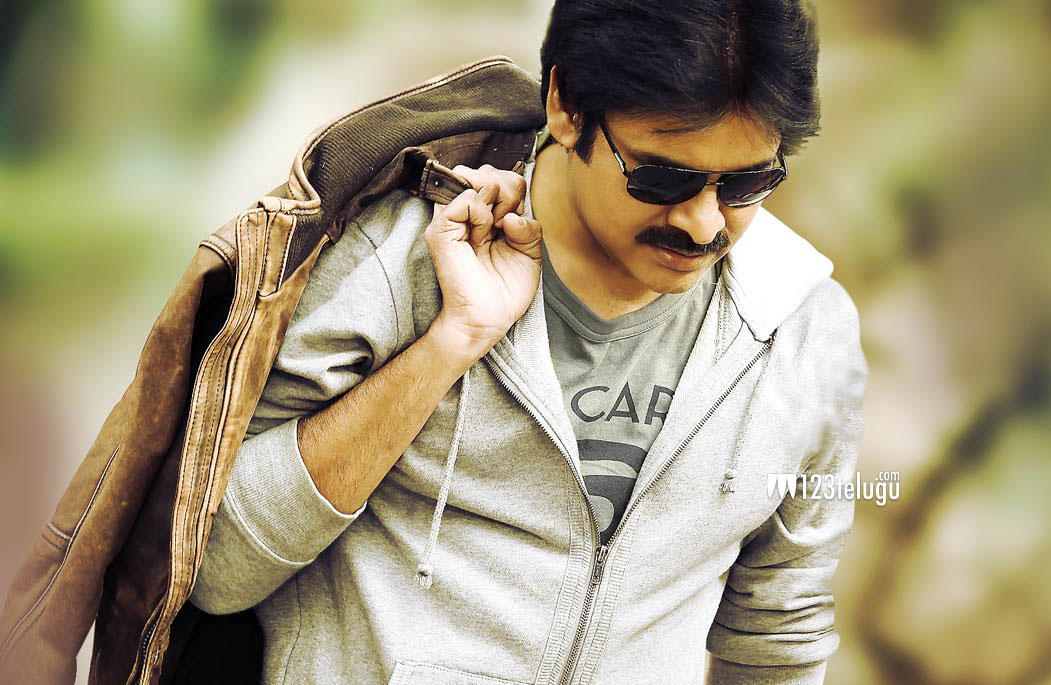 There is perhaps no other actor in contemporary Telugu Cinema who can claim the kind of stardom and fan following that Power Star Pawan Kalyan enjoys. The man is an enigma. This charismatic actor was born as Konidala Kalyan Babu on 2nd September 1971 and he turns 42 today.

After growing up as the brother of Megastar Chiranjeevi, Pawan Kalyan made his debut with the film ‘Akkada Ammayi Ikkada Abbayi’ in 1996. Stardom followed soon with a string of super successful films like ‘Tholiprema’, ‘Thammudu’ , ‘Badri’ and ‘Khushi’. With this impeccable sense of style and his unique fighting style, Pawan soon created a cult fan base for himself.

After a string of disappointments, Pawan regained form in 2012 with a massive blockbuster in the form of ‘Gabbar Singh’. His next release will be Trivikram’s ‘Atharintiki Dharedhi’.

Over the last few years, Pawan’s popularity and fan following have been soaring. His kind hearted nature, extensive donations and honest nature have increased his appeal among people.