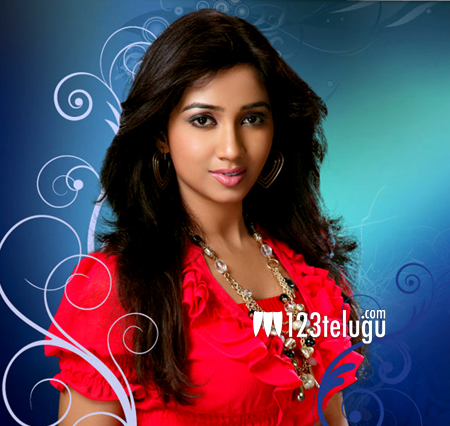 Talented and gifted singer, Shreya Ghoshal is celebrating her 30th birthday today. Shreya made her foray into the music scene at the tender age of 16, by winning the prestigious singing TV reality show Sa Re Ga Ma.

Soon after she got her Bollywood break in Sanjay Leela Bhansali’s Devdas. After the success of Devadas, there was no looking back for her. Shreya has in numerous hits to her credit including four National Film Awards, three State Film Awards, five Filmfare Awards and seven South Filmfare Awards.

123telugu wishes Shreya a very Happy Birthday, and a best of luck for her future !