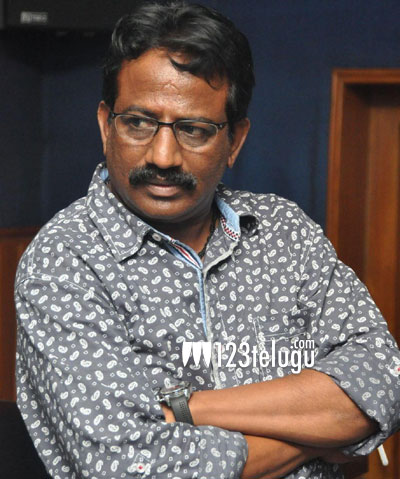 Sai Korrapati has become a force to reckon with in Tollywood currently. This talented and hard working producer celebrates his birthday today.

All his previous flicks went on to become huge hits at the box office. His latest flick, Oohalu Gusagusalade is up for release tomorrow and is carrying quite a positive buzz all over the industry.

Sai Korrapati was a high profile distributor in Bellary who went on to distribute huge number of films. He turned into producer with the S S Rajamouli flick Eega.

He produced this flick on a huge budget and the film became an overnight sensation winning a National Award for the producer. After the huge success of Eega, he produced hit films like Andaala Rakshashi and the recent blockbuster Legend.

Currently has a more than five films in the pipeline now and the shooting is currently going on a brisk pace. 123telugu.com wishes this block buster producer a very Happy Birthday and wonderful year ahead.