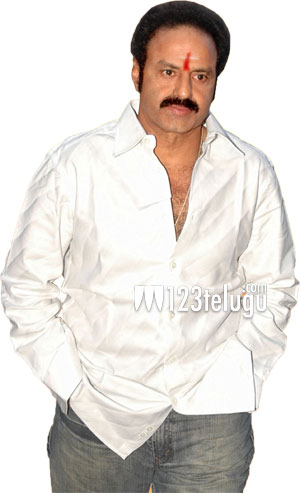 Balakrishna is the sixth son of NTR and he spent much of his early life in Chennai. He made his acting debut with ‘Tatamma Katha’ in 1974. He is known for his emotional nature and mass entertainers. His punch dialogues and action entertainers are a big hit with the masses.

Balakrishna is on a all time high as he has won the prestigious assembly seat from the Hindupur constituency on behalf of TDP. He is all set to begin work on a new project soon.