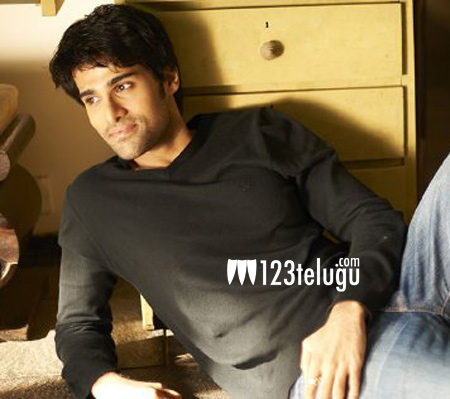 Looks like the wait is finally over as the Happy Days fame, Rahul is finally getting his due. His new film, Venkatapuram is carrying a superb buzz and is ready for release on the 12th of May.

Meanwhile, Rahul has also signed a two film deal with ‘K’ productions who distributed Baahubali 2 in Tamil. The upcoming production was quite impressed with Rahul’s avatar in Venkatapuram and offered him the two film deal.

The work on the first film is currently on and the film is touted to be an action drama. Watch out this space for more updates on this project.