Harassment is more rampant in South than in Bollywood: Amyra Dastur
Published on Jan 22, 2019 6:56 pm IST 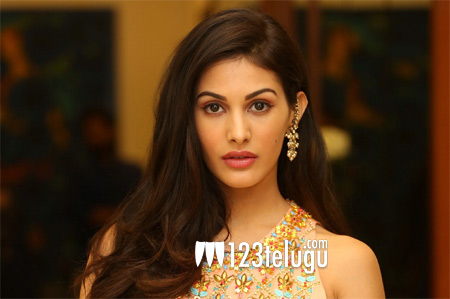 Bollywood starlet Amyra Dastur had made her debut in Tollywood with Raj Tarun’s Rajugadu last year. She went on to act in Sundeep Kishan’s Manasuku Nachindi. In Tamil, Amyra had acted alongside star hero Dhanush in Anekudu.

It’s well-known that Amyra had made sensational revelations during the #MeToo movement last year that she was harassed by a hero on the sets of one of her South movies. In a latest interview, Amyra revealed that although there is casting couch and harassment in Bollywood, such issues are more rampant in the southern film industries.

Keeping the shady past behind, Amyra is all set for a comeback in Tollywood. she revealed that she has signed her next Telugu project opposite a popular hero and that the project will be announced very soon.