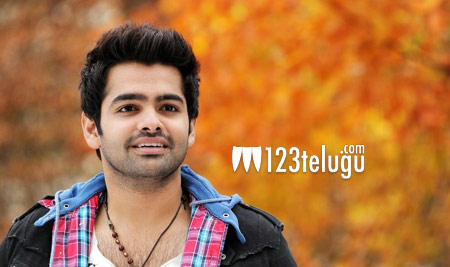 Sravanthi Ravi Kishore, the senior producer who is popular for his evergreen classics like Nayakudu, Ladies Tailor and Nuvve Kavali etc, stepped into his 30th year in the Telugu film industry with Shivam. In his latest interview given to a popular English news daily post Shivam’s release, Ravi Kishore expressed his happiness over Shivam’s decent run at the box-office.

Speaking about his upcoming film Hari Katha, also starring Ram, Ravi Kishore said that the film has a great team working behind it and that it has a very interesting subject on the lines of his 2002 production and Trivikram’s directorial debut, Nuvve Nuvve. Directed by Kishore Tirumala, Hari Katha has so far completed half of its shoot and the next schedule will commence soon.