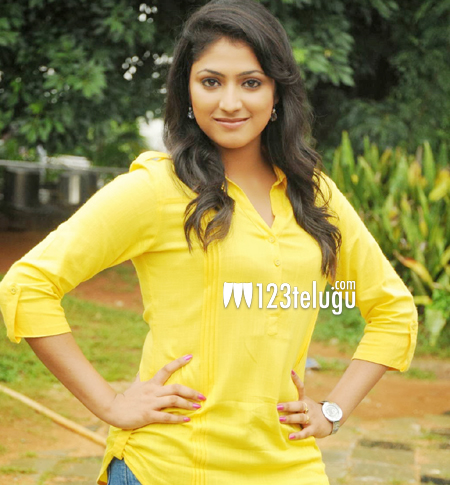 Power star Pawan Kalyan’s Attarintiki Daredi is an all time hit in Tollywood. This movie will now be remade in Kannada. Hari Priya will be playing the second female lead in this film and will be replacing Pranitha Subhash.

Kannada herione Rachita Ram will be seen in Samantha’s role. Sudeep who shot to fame with Eega in tollywood will be playing the male lead in this Kannda remake. He scored a sucess in Karnatala with the remake of Mirchi and is hoping to repeat the same with the remake of Attarinitiki Daredi. He will also be seen in a guest role in Rajamouli’s Bahubali.