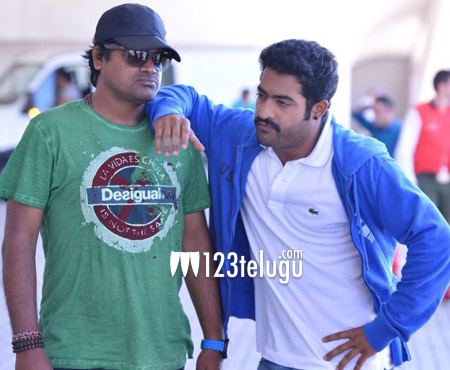 Harish Shankar and NTR have recently worked together in their movie ‘Ramayya Vasthavayya’. The movie has been getting divide talk, but the production team is still confident that the movie would run successfully.

Harish Shankar was quite frank in expressing his opinions on the movie. In his words he said “I am very open about the criticism I am getting for the movie. I do agree that people were expecting a lot of entertainment from the movie, which was missing. The scenes involving Sruthi Haasan have come out really well and the dialogues written in support of women are very well appreciated. With all the feedback I got for this film, I am going to start a new film with NTR which will have ample amount of comedy and I will reveal more details on the project soon”.

Samantha was the female lead in the movie and Sruthi has played a guest role. SS Thaman has scored the music and Dil Raju has produced the movie.