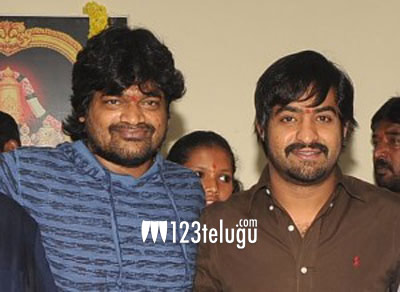 Like we’ve said before, Harish Shankar has been very vocal about NTR’s performance in the film ‘Ramayya Vasthavayya’. After showering praises on NTR for his dialogue modulation and his energy, Harish is now going gaga over NTR’s dancing ability.

‘Ramayya Vasthavayya’ is nearing completion and the audio album will be out very soon. Thaman has composed the music for this movie and Dil Raju is the producer. NTR and Samantha will be seen together in this mass action entertainer.