Harish Shankar in talks for megastar Chiranjeevi’s next?
Published on Mar 22, 2022 6:00 pm IST 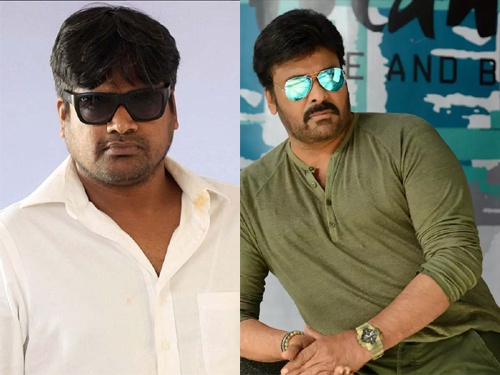 Chiranjeevi is doing multiple films and most of them are remakes. A few days back, news has come out that Chiranjeevi will be once again doing the remake of the Malayalam hit Bro Daddy.

Now, the gossip in the film circles is that Harish Shankar is in talks to direct this remake. Harish Shankar will direct Pawan Kalyan for Bhavdeeyudu Bhagath Singh first and move to Chiru’s project if things work out.

As of now, megastar Chiranjeevi just wrapped up a key schedule of Godfather where Salman Khan also joined the shoot. Mohan Raja has directed this film.