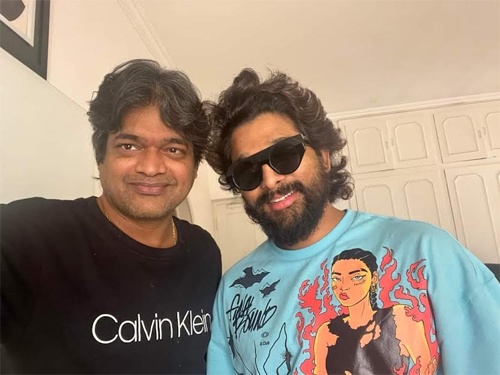 For the last two days, there has been news that Harish Shankar’s film with Pawan Kalyan, Bhavadeyudu Bhagath Singh has been postponed due to Pawan’s political assignments.

So, this means that Harish has no option but to sit idle as of now. Though he has a few OTT projects in hand as a creator, he has no other backup plans when it comes to films.

Sometime back, there was news that he will do a film with Salman Khan but that has also not been confirmed. So, the news now is that Harish is trying hard to approve a script with Allu Arjun.

As Allu Arjun’s Pushpa 2 is also getting delayed, Harish wants to do a film with the stylish star in between. Will that even happen, only time will tell?