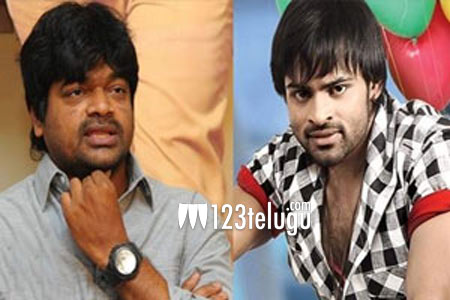 Director Harish Shankar scored some big hits in his career with films like ‘Mirapakai’ and ‘Gabbar Singh’. His last film was ‘Ramayya Vasthavayya’ and it did not succeed as expected.

Harish Shankar went back to the drawing board and he has been working on a new script since then. After Pawan Kalyan, this outspoken young director will now be working with another mega hero soon.

This mega hero is none other than Sai Dharam Tej. This new movie is expected to be produced by Paruchuri Prasad . An official announcement can be expected soon.