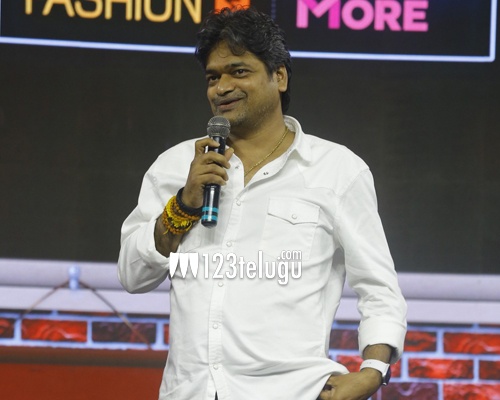 The grand pre-release event of Ram Pothineni’s The Warriorr was held last night and it was a gala affair. Harish Shankar who attended the event as the chief guest made an interesting comment.

“I am raring to work with Ram. I will definitely work with him in the future. I can’t say when, but it certain that we’ll come together for a film sooner than later,” Harish said.

The Warriorr is a powerful action entertainer featuring Ram and Krithi Shetty in the lead roles. The film is slated for theatrical release on the 14th of July.