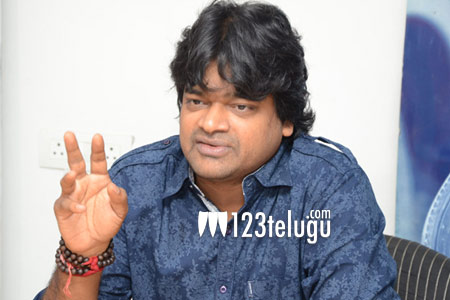 Ever since Harish Shankar turned director, apparently he had a dream – to watch Allu Arjun dance live on the sets. And thanks to his latest film, DJ (Duvvada Jagannadham), the wish is finally coming true after all these years. Incidentally, DJ is also the first film for which Allu Arjun and Harish Shankar have collaborated.