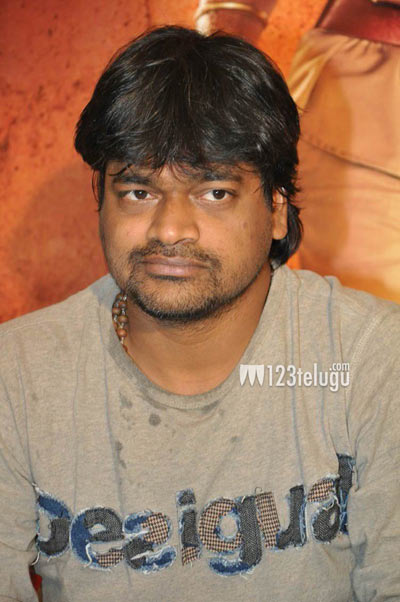 Young director Harish Shankar, who is riding high with back to back hits of ‘Mirapakai’ and ‘Gabbar Singh’ is busy with the pre-production works of his next film. Produced by Dil Raju, the film unit has recently conducted a talent hunt for artists from US and Canada. The filmmakers have zeroed in Megastar Chiranjeevi’s nephew Sai Dharm Teja for this family entertainer.

According to the sources, this film is slated to go on floors on October 24 and will be wrapped up in a single schedule. The producers have tentatively titled this film as ‘Mr.Subramanyam’ and the other cast and crew are yet to be announced.