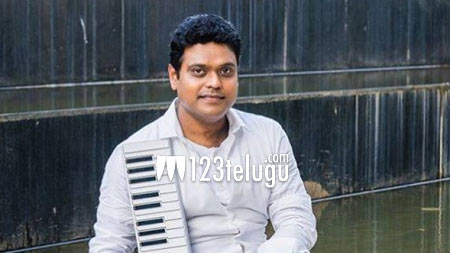 Yesterday, the glimpse of Spyder was revealed and was an instant hit all over. The innovative teaser became the talking point on the social media and one of the talking points of the teaser was the superb background score that was given by Harris Jayraj.

Harris’s score elevated the teaser to the next level and the happy musician took to Twitter and thanked everyone for the positive response. The film is nearing its end and the makers have decided to release Spyder on Dussera.

Spyder is based on bioterrorism and has Rakul Preet as the female lead. Mahesh Babu plays a spy in the film which is directed by Murugudoss.