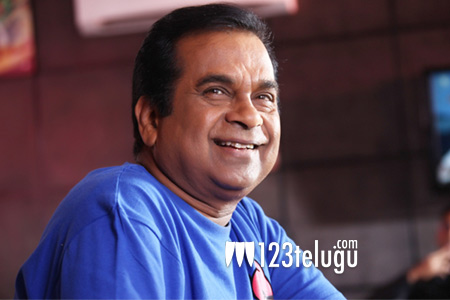 Nandamuri Balakrishna and Brahmanandam worked together in several films. But now, the audience will surely miss their comedy in NBK’s 99th film Dictator. If the latest reports are to be believed, Brahmanandam has reportedly walked out of the film.

Going into details, the makers asked Brahmi for bulk dates which the comedian couldn’t oblige. As he was doing several films, he cited date issues and politely denied the offer and walked out from the film. An official confirmation is awaited in this regard.

Directed by Sriwaas, Anjali and Sonal Chauhan are playing the female leads in the film. Eros International is producing the film in association with Vedaashwa Creations.