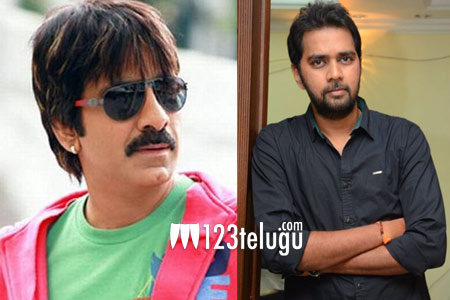 If the ongoing buzz is anything to go by, actor Ravi Teja has been in talks with young director Chandoo Mondeti of Premam fame. Apparently, Chandoo narrated a storyline recently and an impressed Ravi Teja asked him to come up with the full script.

Even though a couple of directors were supposed to helm Ravi Teja’s next project after Bengal Tiger which released last year, the films never went on floors due to various reasons. On the other hand, fans of Ravi Teja have been eagerly waiting for the Mass Maharaja to kick-start his next soon.