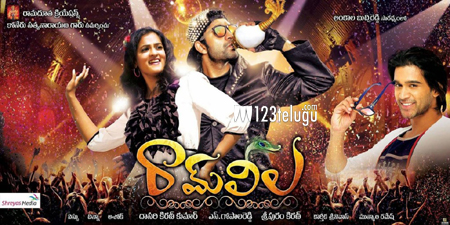 Young actor Havish made a decent debut with Ravu Babu’s ‘Nuvvila’. He then acted in the high budget film ‘Genius’. After a brief gap, he is now back with a romantic entertainer Ram Leela which is set for a release on February 27th.

The trailers have caught on quite well and Havish has impressed with his all round skills. ‘Ramleela’ is the story of a Telugu man based in the United States, and Havish plays the central character which will entertain the audience big time.