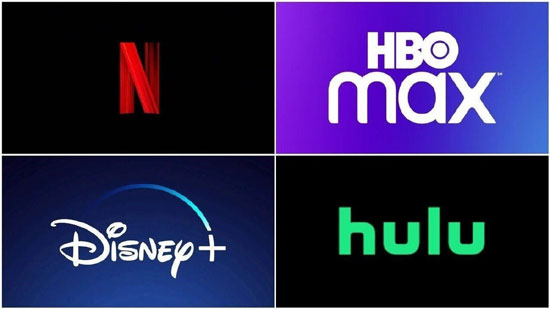 There is no second thought in saying that Netflix is the streaming giant among all the OTT platforms globally. Netflix has got a wide variety of content across all genres and countries. But two OTT platforms have crossed Netflix in this aspect.

According to a survey conducted by Whip Media in the US, the OTT giant is lagging behind HBO Max and Disney Plus in terms of customer satisfaction. HBO Max topped the list with customer satisfaction of a whopping 94%, followed by Dinsey Plus and Hulu with 88% and 87% respectively.

Netflix achieved 80% and ranked 4th on this list. Surprisingly the satisfaction levels for Netflix came down by 10% from last year which is a concerning sign. Even though the sample size of the survey is very small in number, the results are quite shocking, to say the least.