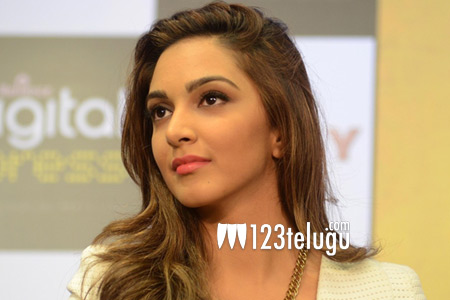 Bollywood starlet Kiara Advani is all set to make her Tollywood debut with Superstar Mahesh Babu’s upcoming political thriller, Bharat Ane Nenu. Even before the film’s release, Kiara bagged her second Telugu project and this time opposite Ram Charan.

In her latest interview with a popular entertainment portal, Kiara said that she is quite excited to shoot with Charan. “Shooting will begin this month and I am looking forward to working with him as I have heard a lot of good things about him,” Kiara said.

The Ram Charan-Kiara Advani film will be directed by. Boyapati Srinu and produced by DVV Danayya. The latest schedule will begin on April 10.