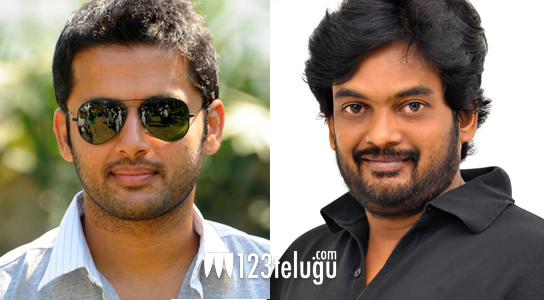 Nithiin is currently in the best phase of his career, with two back to back blockbusters in the form of ‘Ishq’ and ‘Gunde Jaari Gallanthayindhe’. He is now busy with the shooting of ‘Heart Attack’. The film was being shot in Spain for quite some time now and the production unit has just wrapped up this schedule.

The audio album of this movie will be out in the second week of December and the film is on target for a Sankranthi release. Anoop Rubens has scored the music for this romantic entertainer. Adah Sharma will be making her debut as a heroine in Tollywood with this movie.

Puri Jagan is the director and producer of this film. ‘Heart Attack’ is expected to be a romantic entertainer with a good dose of action and comedy.