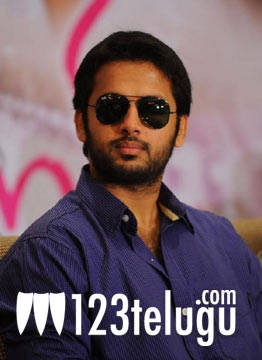 Young Hero Nithiin and director Puri Jagan romantic action entertainer, ‘Heart Attack’, is getting ready for a Sankranthi 2014 release. The movie’s shoot is coming to an end and a ‘wrap up’ can be expected in about 4 days time. A small fight sequence is currently being shot in Goa.

Adah Sharma will be making her Telugu debut as a heroine with this film. Anoop Rubens has composed the music and the audio album will be out on December 8th. S.R.Shekkhar is the editor of this movie and Amol Rathod is the cinematographer.

‘Heart Attack’ is expected to have a good dose of romance and comedy.