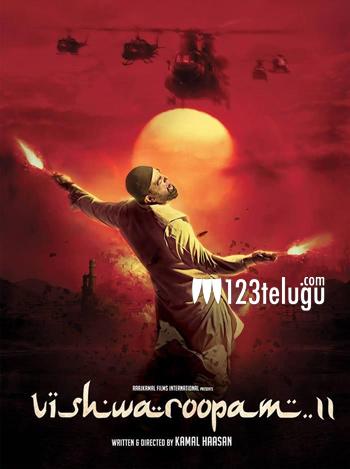 Clarifying all rumors, sources close to the film reveal that as there are some huge special effects in the film, post production is taking a lot of time. The sequel is set to have some breath taking effects, and the makers are leaving no stone unturned to make this film look like any other Hollywood film.