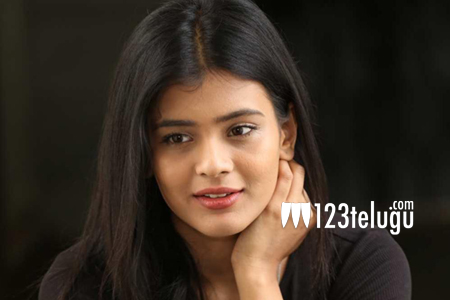 It is known that Kumari 21F fame Hebah Patel is coming up with one more youthful entertainer Nanna Nenu Na Boyfriends. The recently released teaser is creating waves on social media.

The latest update is that this movie is in the post-production phase and the audio will be released soon.On the other side, Dil Raju who acquired the distributions rights is planning for a wide release of this movie in both the Telugu states.

Being directed by a debutante Bhaskar Bandi this movie is produced by Bekkam Venugopal under his Lucky Media banner and music was composed by Sekhar Chandra.