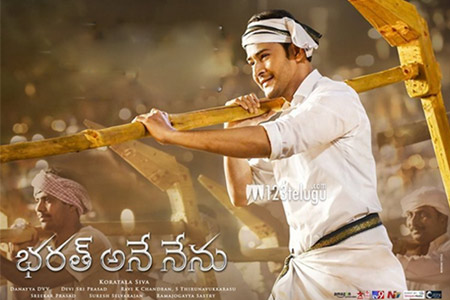 Now that the release date of Bharath Ane Nenu is nearing soon, the makers are in full swing promoting their film all over. The latest we hear is that the makers have spent close to three crores just on the promotions itself.

Close to 300 hoardings have been erected in just the city of Hyderabad alone. Be it the digital or offline promotions, the makers have made sure that this film becomes the most talked about movie in the recent times.

An example of it was the massive audio launch which was held in a never before seen manner in Tollywood. Koratala Shiva directs this film which has Kiara Advani as the female lead.