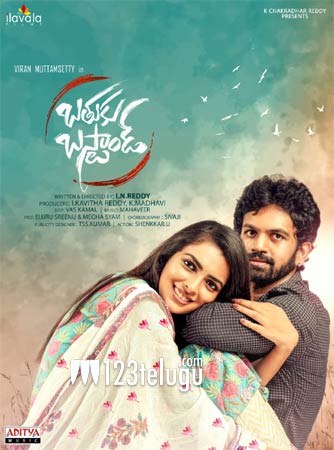 On the eve of the auspicious Ugadi festival, the makers of the upcoming romantic entertainer, Bathuku Bus Stand, unveiled a simple new poster revealing the film’s lead pair, Viran Muthamsetty and Nikita Arora. Both Viran and Nikita are making their silver screen debut with this movie.

Bathuku Bus Stand is being directed by debutant IV Reddy and produced jointly by K Madhavi and I Kavitha. The film’s shooting has been completed and is gearing up for release this summer. More details about the film will be out soon. Viran is the cousin of star hero Allu Arjun.