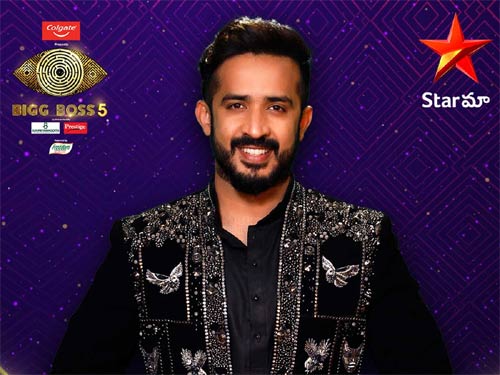 Leaving his fans shocked, popular anchor Ravi made an exit from the Bigg Boss house last night. Angry fans are fuming on the show’s organizers and are demanding to make Ravi’s voting percentage official.

Meanwhile, fans are coming up with wild speculations, alleging that Bigg Boss organizers had to eliminate Ravi only because of his sky-high remuneration. Ravi was the highest paid contestant in the house. Apparently, he was being paid a cool Rs 7 to 8 lakh per week.

With his overall remuneration amounting to nearly Rs 1 crore within 12 weeks, the buzz is that Ravi had to be shown the exit door even though he was one of the promising contestants to win the title.