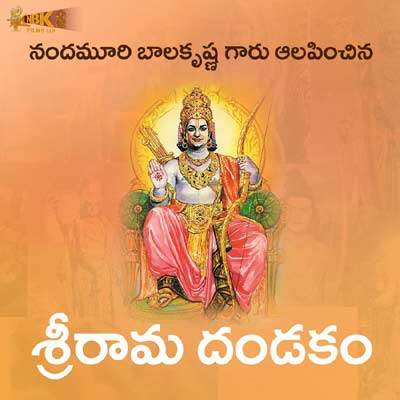 On the occasion of legendary actor and erstwhile Andhra Pradesh’s former Chief Minister NT Ramarao’s 98th birth anniversary, his son and star hero Balakrishna gave him a memorable tribute. Balayya chanted the Sri Rama Dandakam and the video has been making a splash on social media since this morning.

At the beginning of the video, Balayya hailed his father as the actor who enthralled the Teluguites and later became the pride of Teluguites around the world. He then went on to chant the Sri Rama Dandakam, while several iconic photographs of the legendary NTR in Lord Rama, Krishna and other mythological avatars appeared in the video.